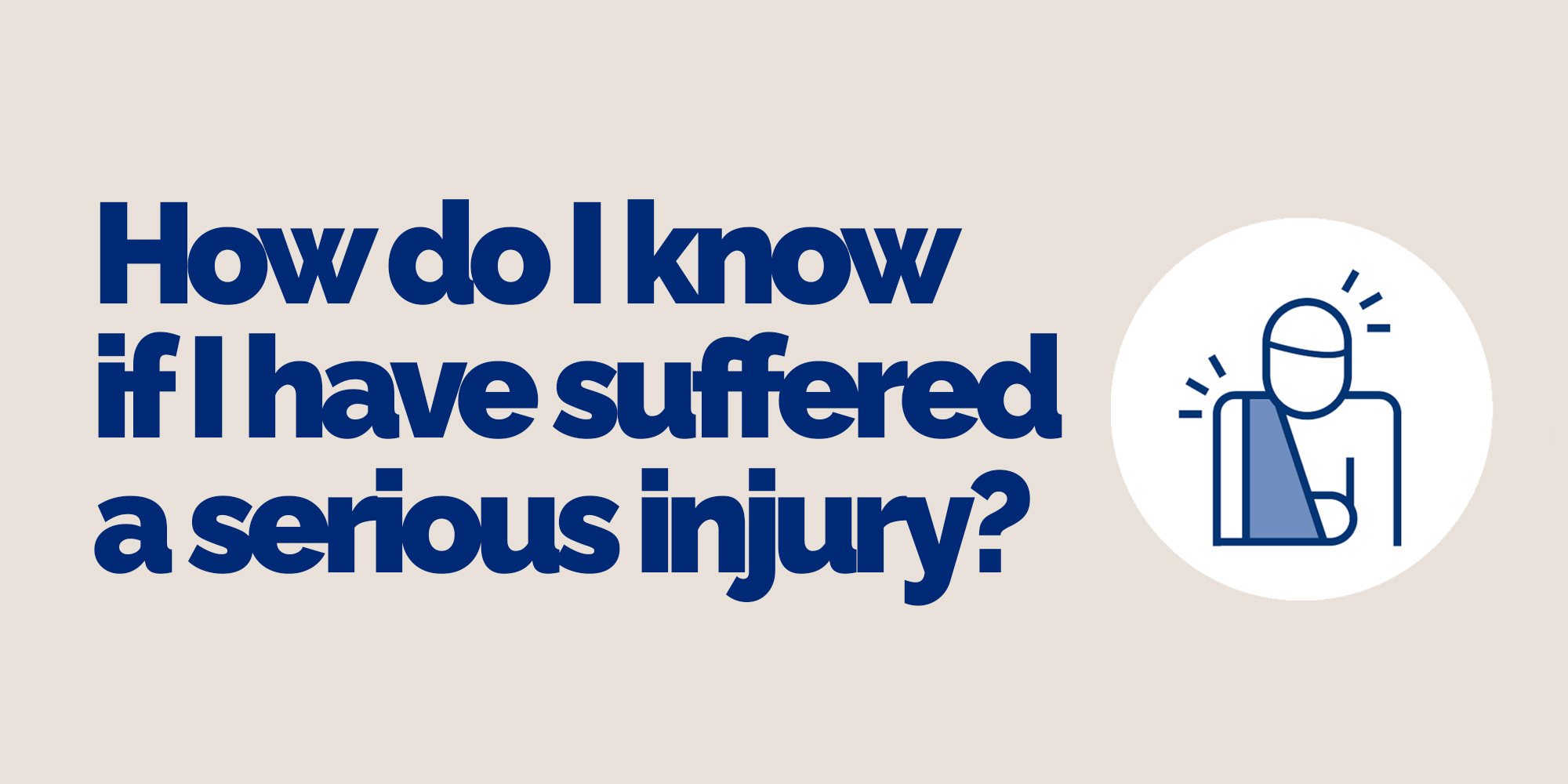 How do I know if I have suffered a serious injury?

Of the latter group, the law imposes a threshold which must be met in order to recover damages – it limits this entitlement to only those who can establish that their injury/ies are ‘serious’.

Which begs the question: What Makes a Serious Injury?

Nowhere in the relevant Transport Accident Act 1986 (Vic) is a ‘serious injury’ explicitly defined. This might seem like a legislative oversight at first, but think about how arbitrary defining the term definitively would actually be: where would the legislature even begin to quantify all the minutia that a person involved in a transport accident has suffered? Even more importantly, how could they compare one person’s experience of pain and suffering against another’s?

To make my point, take the classic example which personal injury lawyers like to keep up their sleeve:

Two persons are involved in two separate transport accidents. They both sustain the exact same injury to their right pinkie finger requiring amputation.

The first person is left-handed and works in an office. Their capacity to work and earn a living is unaffected, and they continue to do so for the remainder of their working life. What’s more, they can still go fishing with their family and friends – an activity which remains, for that person, highly enjoyable and fulfilling.

The second person is a concert pianist. They have travelled the world playing to sold out concert halls. The piano to them has not only provided a means of earning a considerable income but has been the vessel through which that person has expressed themselves for as long as they can remember. After their transport accident, the second person can no longer physically play the range of notes or pieces that they could before. They lose tenure with their orchestra and are so discouraged that they turn their back on the piano altogether. Once a source of great meaning in their life, the second person is plunged into deep despair.

The above example highlights the application of ‘the Narrative Test’ – a principle enshrined by precedent at common law.

The Court’s role is to make a subjective assessment of the severity of a person’s injuries based on the evidence put before it. The main means of doing so is through the Plaintiff’s Affidavit, a sworn statement designed to contrast a claimant’s life pre- and post-accident. The Affidavit not only outlines the treatments a person has undergone as a result of their accident but helps expand on all of the auxiliary consequences.

In the majority of cases, an Affidavit is an essential document in lodging a Serious Injury Application, and the case is strengthened by the evidence submitted to support the claims made within it.

There are exceptional circumstances where a person has suffered what for all intents and purposes is an objectively serious injury to their person. These so called ‘deemed serious injury’ persons in practice do not rely on the Narrative Test. Examples include the loss of a foetus as a result of a transport accident, or a whole person impairment rating of over 30%.

Impairment ratings are determined by specialists, who assess the degree and severity of a person’s injuries based on a uniform guide developed by the American Medical Association (AMA). For context, an amputation of the right pinkie finger equates to a whole person impairment of only 5%, without any consideration for the circumstances afforded by the Narrative Test. According to the AMA guide, amputation of an entire arm equates to a 60% impairment of the whole person and would be an automatic serious injury.

*This piece was written by Lee Andrianakis, Lawyer in the Zaparas Lawyers TAC team. 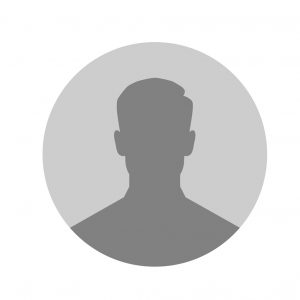