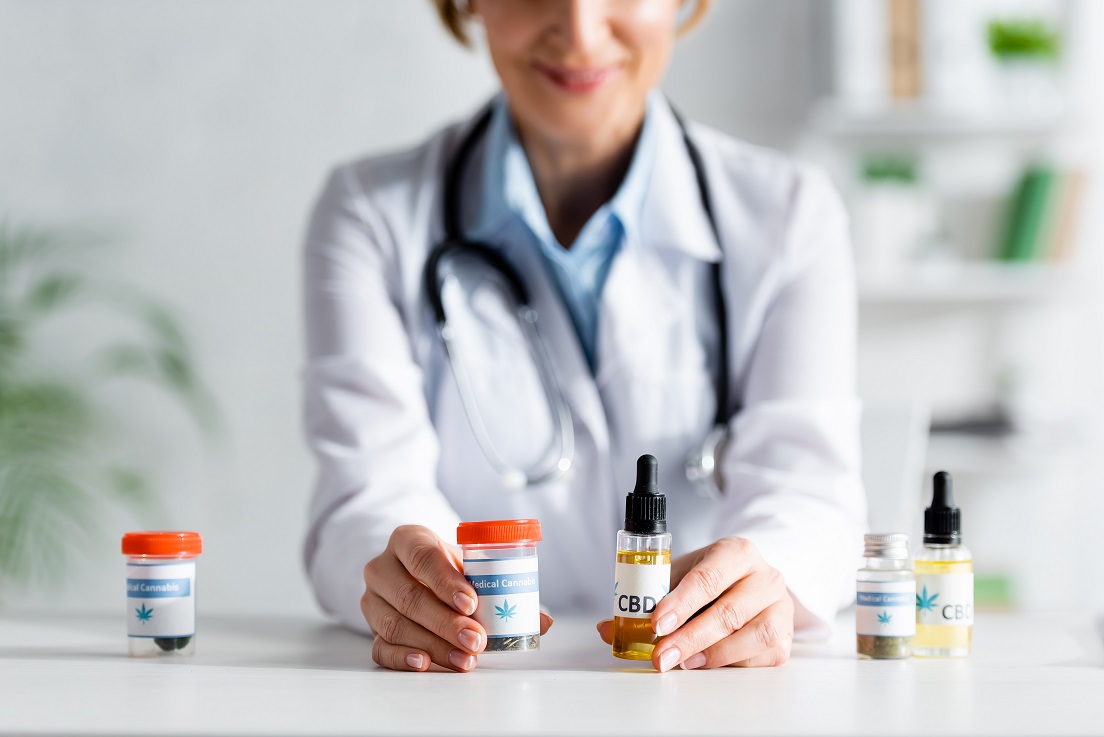 New or emerging alternative treatments and services, like medicinal cannabis, can be paid under Victorian workers’ compensation legislation in exceptional circumstances, as long as you can prove the safety and efficacy of the treatment.

Zaparas Lawyers were recently successful in helping our client, who suffered debilitating and life-changing injuries at work, have her medicinal cannabis chronic pain treatment funded by WorkCover – something that’s difficult to do for conditions not approved by the Therapeutic Goods Administration, like chronic pain.

In 2015, our client Mel K (surname withheld), a personal care worker at an aged care facility, suffered serious injuries to her lower back, neck and shoulder while helping an elderly resident.

She subsequently developed a chronic pain syndrome and psychological injuries. Her life unravelled and she had to stop working due to the significant pain and restrictions she experienced.

After almost four years and numerous treatments including physical therapy, nerve blocks, surgeries, and high doses of medication with unwelcome side effects, Mel’s general practitioner turned to alternative medicine and sought funding from her WorkCover agent, Xchanging, for a trial of medicinal cannabis.

Most medicinal cannabis products, however, are not currently approved by the Therapeutic Goods Administration – meaning they have not been assessed for safety, quality or effectiveness – and therefore are not accepted by WorkCover in certain circumstances, as was the case for Mel.

Xchanging stated that medicinal cannabis was not appropriate or necessary for her injury and the costs were unreasonable. A medical advisor on the case detailed that cannabis products are only registered with the TGA for spasticity, cancer pain and epilepsy in children – not for chronic pain sufferers.

The advisor noted that there had been some research on using cannabis for chronic non-cancer-related pain, but not enough for them to be satisfied it works and should be covered by WorkCover for chronic pain.

Determined to give this treatment a go, Mel decided to self-fund the medicinal cannabis and has done so ever since through the TGA approved Special Access Scheme applications (a pathway for doctors to help patients access such treatment where clinically appropriate).

“It allowed me to wean off opioids and other pain relief, avoid further surgeries, increase my ability to exercise, my strength and my mental health,” she said.

Mel said it also helped her get some of her independence back. This year she was able to finally return to full-time pre-injury employment with another employer.

But Xchanging continued to reject her pleas to fund the treatment after a second attempt, despite the clear improvements it’s allowed her to make since starting on it.

Zaparas Lawyers solicitor Kehela Vandenberg said the fact Xchanging failed to take into account the transformational impact the medication had on Mel, gave her a stronger basis to take the claim to court.

Thanks to the help of Zaparas Lawyers, Mel’s matter was resolved before needing to go to court, and Xchanging agreed to reimburse her the thousands of dollars she was out of pocket and fund the medicinal cannabis treatment going forward.

Mel, who so passionately and determinately fought to have her medicinal cannabis prescriptions funded, knowing the extraordinarily positive impact it has had in assisting her recovery, was overwhelmed by the outcome.

She hopes that others who are going through a similar situation can find relief in trialling medicinal cannabis, and for those on WorkCover to fight for it to be funded.

“It was a long and difficult legal battle but very worth it in the end. I could not have done it without Zaparas supporting and guiding me,” she said.

While it isn’t the first time non-established, new or emerging treatments or services were successfully funded by Victoria’s workers’ compensation scheme, it’s an opportune reminder for other general practitioners and injured workers that it is possible to have alternative treatments funded if traditional mainstream medicine isn’t helping.

“There are always developments in treatments and it’s not uncommon for such requests to be rejected,” solicitor Ms Vandenberg said.

“But where there is strong clinical evidence of the positive effects of the sought treatment or service, workers shouldn’t be dismayed by a (WorkCover) agent’s decision and should consider disputing.

“If successful, it could not only save you thousands of dollars if you’ve been self-funding but allow you to undergo the treatment that you know works to increase your chances of returning to work or at least improve your day to day functioning and welfare.”

Zaparas Lawyers was established by the Zaparas family in 1981 and are experts in personal injury law. Specialising in WorkCover, TAC, occupational disease, public liability and superannuation-related claims, Zaparas Lawyers operates from seven locations throughout Victoria, and two in Queensland. We have a team of lawyers who specialize in helping people submit and pursue claims under the WorkCover system including helping fight rejected treatment and funding requests.