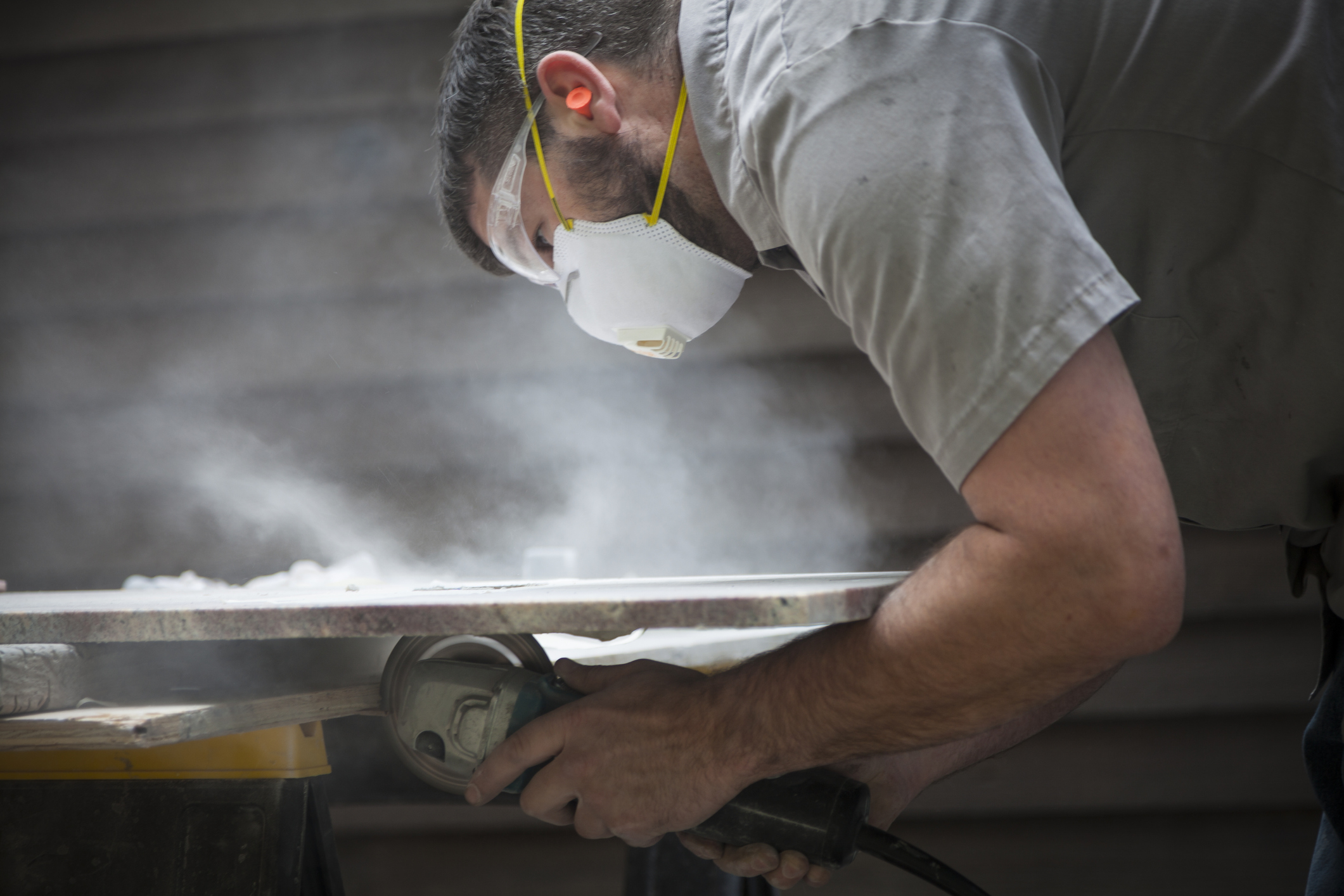 Zaparas Lawyers secures damages over $350,000 for a worker diagnosed with Silicosis that had a preserved lung function

The 42 year old former stonemason was diagnosed with silicosis in 2015 following an unconscious collapse and had worked for at least 16 companies since he commenced in the stonemasonry benchtop industry at around the age of 18. Throughout his time as a stonemason, our client performed dry cutting of natural and, in particular, artificial stone without adequate exhaust ventilation and masks.

Silicosis, a permanent and progressive lung disease for which there is no cure, results from the inhalation of respirable crystalline silica released from natural and artificial stone, and has become more prevalent in stonemasons since the introduction of artificial stone, which can contain significantly higher concentrations of respirable silica than natural stone, in the industry.

In Victoria, injured workers are only entitled to sue for lump sum compensation in the form of damages if their injury was caused by the wrongful act or omission of their employer or another party and their injury is considered ‘serious’, as defined in Victorian workers’ compensation legislation. Initially, the Victorian Workover Authority did not accept that our client had a serious injury, necessitating the need to issue court proceedings in the County Court of Victoria.  We understand our client’s case was one of the first, if not the first, originating motion hearings to be heard in Victoria for stonemasons suffering from silicosis.

Although at the time of our client’s serious injury hearing and settlement of his claim he only demonstrated slow and mild progression since his diagnosis and had a preserved function, we argued that by reason of our client’s silicosis diagnosis and history of exposure to silica he is more susceptible to contracting or developing other conditions and/or complications from other conditions. There is also a significant risk of disease progression over time, which could result in a further decline in his respiratory functioning, development of chronic respiratory failure and/or lung cancer and the need for ventilatory support and/or a lung transplant and having a reduced life expectancy. Our client is also at risk of developing autoimmune conditions associated with silica exposure including scleroderma, lupus and rheumatoid arthritis. There is a real and significant possibility that these potential developments and deterioration may occur despite his cessation to further silica exposure.

Fortunately, in our client’s case the Victorian WorkCover Authority part way through his origination motion hearing accepted that our client had a serious injury. It however remains unknown at this point in time the extent of a worker’s silicosis condition and consequences a worker would need to meet for a Court to be satisfied that they meet the serious injury threshold for pain and suffering. Meanwhile, during the hearing the Victorian WorkCover Authority had taken issue in the naming of additional employers prior to the hearing date, arguing that the Court must be able to determine a causal link between each employment identified and the worker’s condition prior to the granting of a serious injury certificate. In an unpublished ruling, the Court clarified that is it the diagnosis of silicosis and its impairment consequences and whether the injury meets the statutory test of being a serious injury that is the focus rather than the various alleged employers that have contributed to the ultimate condition. This was supported by the unanimous medical opinion that all the worker’s silica exposure contributed to his condition. It was accordingly clarified that the worker did not need to prove he had suffered a serious injury with respect each individual employer.

The worker’s solicitor, Kehela Vandenberg, notes that whilst this case clarified some of the approaches to be taken for these types of matters, this case is an example of the complexity of silicosis matters and inadequacies of the law to currently and more clearly cater for their unique circumstances. It is however very reassuring that a worker who may at the time of pursuing damages have some limitations and consequences but with a preserved or mild reduced lung function but who is at a significant risk of progressing is still able to secure reasonable damages.

Zaparas Lawyers has a team of lawyers who specialise in helping people submit and pursue claims related to occupational conditions and maximise their entitlements under the WorkCover system.

If you or someone you know is at risk of developing and/or has been diagnosed with an occupational dust disease, contact Zaparas Lawyers now for an obligation and cost free chat about your potential legal entitlements.

Zaparas Lawyers was established by the Zaparas family in 1981 and are experts in personal injury law. Specialising in WorkCover, TAC, occupational disease, public liability and superannuation related claims, Zaparas Lawyers operates from seven locations throughout Victoria and two in Queensland are committed to achieving the best outcomes for our clients. 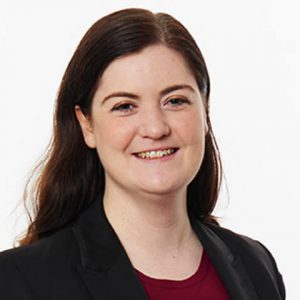