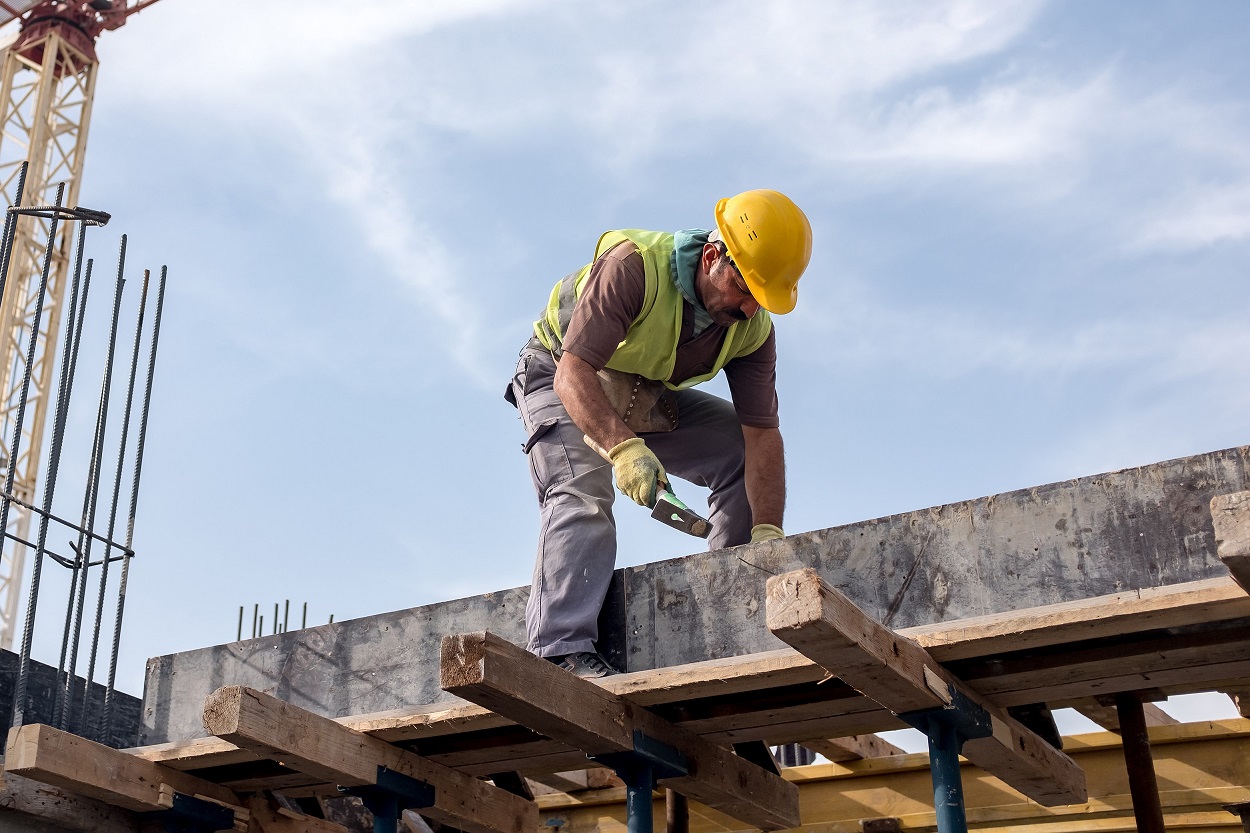 Things to know about making a WorkCover claim in Victoria

Thousands of Australian workers are injured or become ill at work every year, yet many injuries and illnesses still go unreported and subsequently underclaimed.

Statistics reveal the reasons why workers fail to report workplace injuries are either because of the workers’ compensation stigma, or they’re simply unaware of the Victorian WorkCover scheme and how it works.

Every Australian state has their own WorkCover scheme which has different definitions, timeframes and requirements.

In this blog, we make it easy to understand the Victorian WorkCover scheme and explain what it is, who it covers and how to make a WorkCover claim if injured at or because of work.

What is WorkCover in Victoria?

WorkCover is a type of insurance that covers workers who are injured or become ill while at or because of work.

It is compulsory for all Victorian employers to have WorkCover insurance for every employee (unless they are self-insurers – either way, it’s mandatory for all workers to be covered by an accident injury insurance policy of some kind).

WorkCover not only protects the injured worker, but also the employer from being out of pocket if a worker is injured because of a work-related activity and makes a claim.

If your employer fails to take out WorkCover insurance, you can still make a WorkCover claim and WorkSafe will guarantee your WorkCover benefits.

How do I know if I’m eligible to make a WorkCover claim?

All workers, regardless of if they’re full-time, part-time or casually employed, are covered. And in some cases, subcontractors are also covered. Read more about are contractors entitled to claim WorkCover compensation here.

To be eligible to make a WorkCover claim:

What if my employer wasn’t at fault for the accident?

What does Workcover cover in Victoria? What Workcover benefits will I be entitled to?

Under the statutory WorkCover scheme, you may be entitled to monetary benefits that include:

How to make a WorkCover claim in Victoria?

The thought of making a claim may seem daunting, however it is important to lodge a WorkCover claim if you’re injured or become ill at work in order to access the benefits under the scheme.

The key steps to making a WorkCover Victoria claim include:

Note: You must get a WorkCover certificate of capacity from your doctor if you’re unable to work and are making a claim for weekly payments. Unfortunately, a medical certificate will not be enough for WorkCover.

How long do I have to lodge a Workcover claim?

There are a few time limits that are important to note when it comes to making a WorkCover claim in Victoria. While in most cases, there are exceptions to these rules, one thing you do have to do is let your employer know of your injury within 30 days of becoming aware of it.

Am I entitled to claim any other WorkCover benefits?

As noted, WorkCover is a no-fault scheme that compensates workers if they’re injured for lost wages, and medical expenses and claim for a small lump sum if they suffer a permeant impairment.

You may also be entitled to a further lump-sum claim for common law damages. Your entitlement is based on a two-step process of demonstrating, first, that you have suffered a serious injury and second, that your injury was caused by the negligence of your employer or a third party.

A common law claim is a complex process with strict time limits. If you’re considering a common law claim, you should speak with one of our experienced lawyers for detailed and obligation-free advice on your potential entitlement. 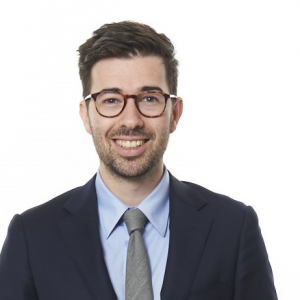