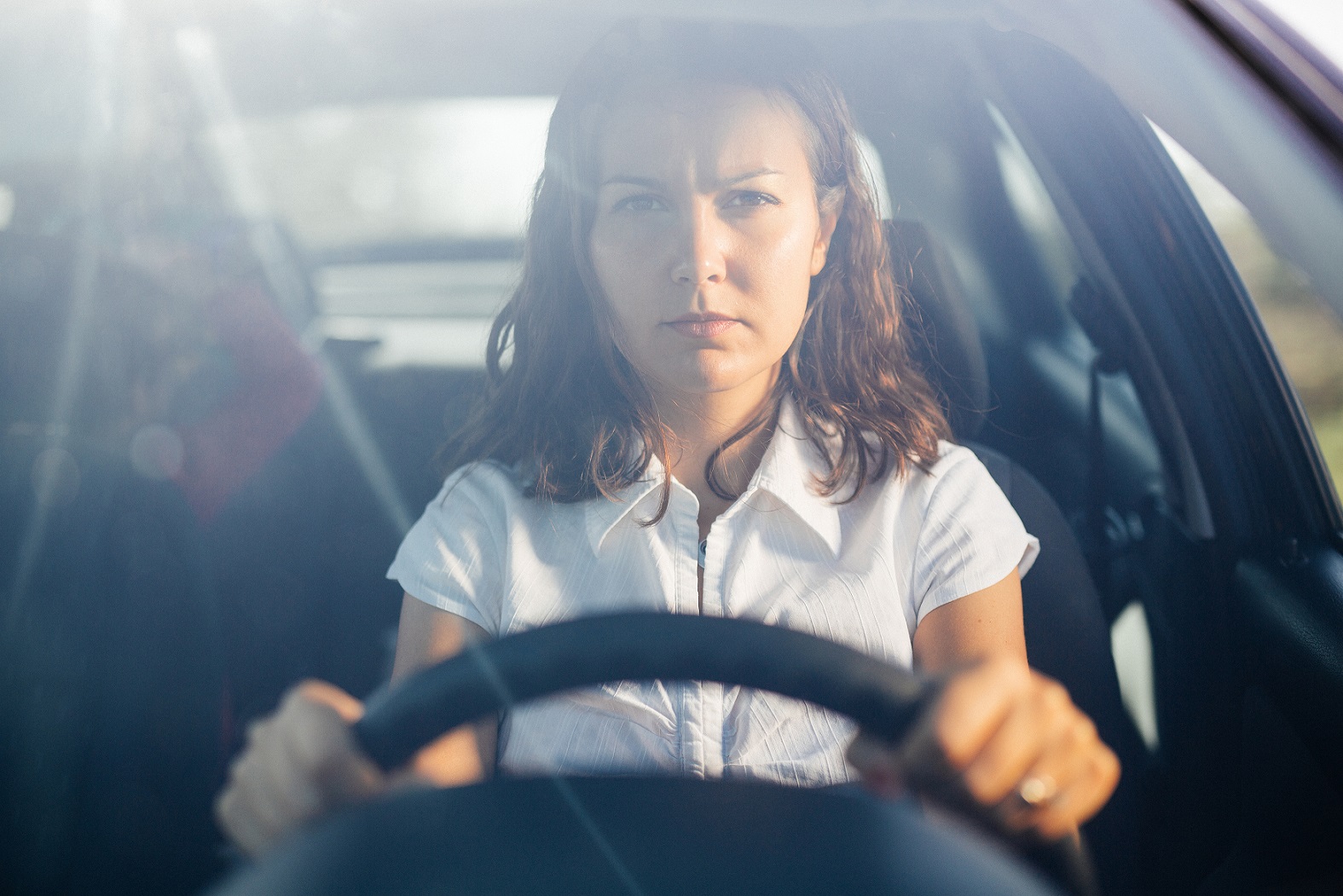 If you own a car, you’ll most likely know what Compulsory Third Party insurance is. CTP is the minimum level of insurance required by law for all vehicles. It forms part of your car registration payments. Each state has their own CTP scheme with different providers and requirements that covers compensation for those injured or killed in a road or motor vehicle accident.

There are many misconceptions about CTP insurance and car accident injury claims, including who can claim and what you can claim for. In this blog we set the record straight on common myths about car accident claims that you may not have been clear on.

This is one of the most common misconceptions about car accident injury claims. Not every rear-end car accident is the fault of the tailing driver. Situations when the rear driver may not be solely responsible for the accident can include if the front car’s brake lights don’t work, if they reversed suddenly, if they failed to indicate on a turn or lane change, or if they were driving aggressively. Fear of rear-end car accidents is why most drivers invest in front and rear dash cams to help substantiate a claim in the event something happens.

Myth #2: You can claim even if the accident was your fault, as long as you were injured

Unfortunately, the Queensland CTP scheme only allows you to claim compensation for injuries from a motor vehicle accident if you were not at fault. There are exceptions to this rule, however, including if no one was at fault or if you were only partially at fault (that is if someone else involved in the accident shares in the blame – which is referred to as contributory negligence).

Though other insurance policies such as income protection, private health insurance or total and permanent disability insurance through your superannuation may cover you for wage replacement or medical costs if you are injured and unable to work.

Myth #3: You can’t claim if the at-fault driver fled the scene

If you’re injured in a car accident and the driver of the vehicle at fault, or the person at fault, can’t be identified, you can still make a claim for compensation.

The CTP scheme has a safety net called the Nominal Defendant that’s available to compensate people if injured because of an accident where either the at-fault person has fled the scene, can’t be identified or where the vehicle was not registered. The Nominal Defendant is a statutory body that essentially steps in to negotiate an outcome. However, it’s important to note that if the person is identified they may personally be held liable for the injuries, and it may become more difficult to recoup the damages.

Myth #4: Only injured drivers can claim compensation from a car accident

Fortunately, in Queensland, compensation can be claimed by any person injured in a motor vehicle accident. This includes drivers, passengers, motorcyclists, cyclists, and pedestrians who were involved in the accident. In some circumstances, bystanders can also claim compensation if they were witness to a serious accident that left them with a psychological injury or illness. However, as mentioned above, the driver of the at-fault vehicle is generally not eligible to claim compensation under CTP insurance.

Myth #5: You can only claim for physical injuries

As we know, CTP covers compensation payments for people injured or killed in a motor vehicle accident. Fortunately, that does include both physical and psychological injuries.

Psychological injuries from a car accident can have developed in a variety of ways including secondary to a physical injury or even in response to merely witnessing a serious accident. To be eligible to get compensation for a car accident psychological injury (just like with any physical injury), you’ll have to show that the injury was because of someone else’s negligence – i.e., the accident that caused the injury was not your fault.

CTP is the most basic form of car insurance and often young and new drivers don’t understand what it covers. Many think it covers everything, but that’s also one of the most common myths out there.

While CTP is a type of car insurance that activates after a car accident, CTP does not cover damage to other vehicles, property, or animals – CTP only covers injuries to people. To be covered in other circumstances you’ll typically need to have some form of comprehensive car insurance which comes at an additional cost. 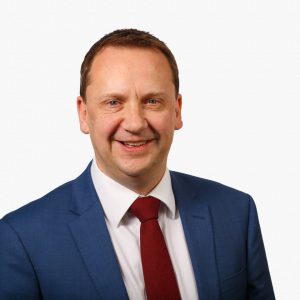